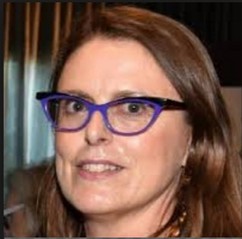 Ana Maria Ducasse is currently a tenured Senior Lecturer of Spanish Studies at RMIT University in Melbourne, Australia.
She holds a Master’s degree and a Ph.D in Applied Linguistics from The University of Melbourne. From 1997 to 2012, she taught Spanish at La Trobe University where for 5 years she held the position of Spanish Program Convenor. In 2013 she moved to her current position. At present she holds the position of Program Manager and Director of the Spanish Resource Centre.
Her early career focused on Italian, then English language teaching but later she focused on lecturing in Spanish. Her main research focus has been on oral proficiency assessment and involved discourse analysis. She has been the recipient of university and external competitive grants and has participated in different funded research projects e.g. TOEFL and IELTS. She has published a book on evidence based rating scale development for L2 Spanish and chapters in the field of Applied Linguistics.